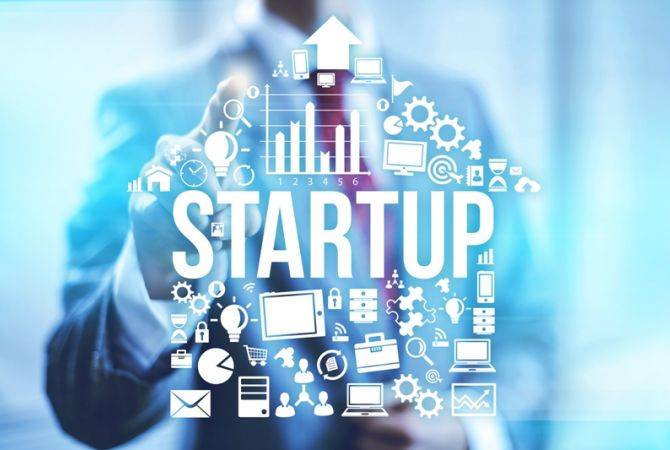 
YEREVAN, MARCH 6, ARMENPRESS. Business leaders have started to view Armenia as a technological and innovative hotspot, ARMENPRESS reports Danish platform Valuer specialised in start-ups and innovations writes. It has made a list of the 25 cities with the best start-ups, where Yerevan raks 6th.

'Self-described as the “Silicon Mountains”, the number of software startups quadrupled between 2015 and 2017 to reach approximately 280. The government is legislating to facilitate further growth of this market, offering a five-year tax break for startups and creating two free economic zones in Yerevan in which tech startups can operate without paying VAT, property tax, income tax, or export customs duty.

These reforms have seen the tech industry grow by 20% annually, exploding compared to Armenia’s overall economic growth (hovering at 2%). The large US tech corporations in Armenia are also funding educational programs, further developing Yerevan’s talent pool. With the industry accounting for 15% of Armenia’s exports, the startup scene here is only expected to continue to grow”, Valuer writes.

“Research shows that by 2025, the need for programmers in Armenia will have tripled to 30,000. This is largely due to the ever-increasing innovation in their tech sector. A sector that is growing at an annual rate of 20% and shows no signs of slowing down. If you haven’t considered a move to the country previously, it’s worth considering. Cost of living is very low, crime rates are low and culture is in abundance. Currently the main speaking languages are Armenian & Russian but the English language is becoming more and more popular”, Enterprise Times said in the article published in October 2018.