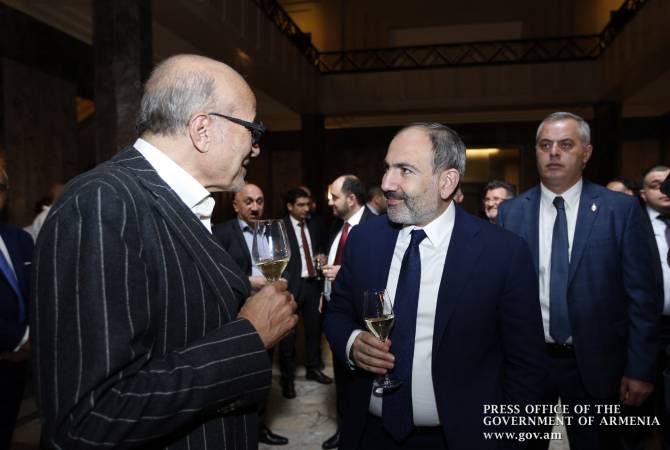 
YEREVAN, MARCH 5, ARMENPRESS. Armenian Prime Minister Nikol Pashinyan, who is in Belgium on a working visit, met with the Armenian community’s business representatives operating in the fields of diamond cutting, real estate and cargo transportations, the PM’s Office told Armenpress.

The meeting took place at the “Villa Empain” Center for East and West Cultures and Dialogue in Brussels.

During the meeting issues relating to the expansion of the Armenian-Belgian business ties were discussed.