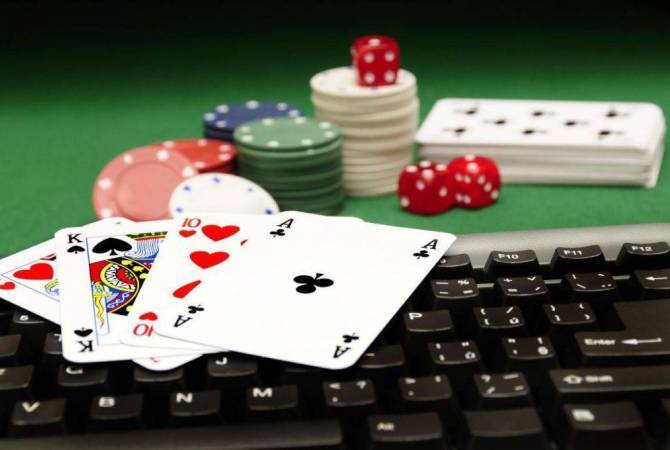 The bill must later pass parliament to come into force.

“The bill is aimed at enhancing regulatory restrictions of the gambling sector, which will enable making infatuation with gambling a lot more difficult. The current regulations allow gambling through automated devices and bookmaking machines in the entire territory of the country. It is recommended to organize it only in the four settlements where casinos are allowed to operate. Participating in organized games will only be allowed after validating age,” Minister of Finance Atom Janjughazyan said at the February 28 Cabinet meeting. He said that persons having court sentences related to gambling addiction will be restricted from entering gambling venues.