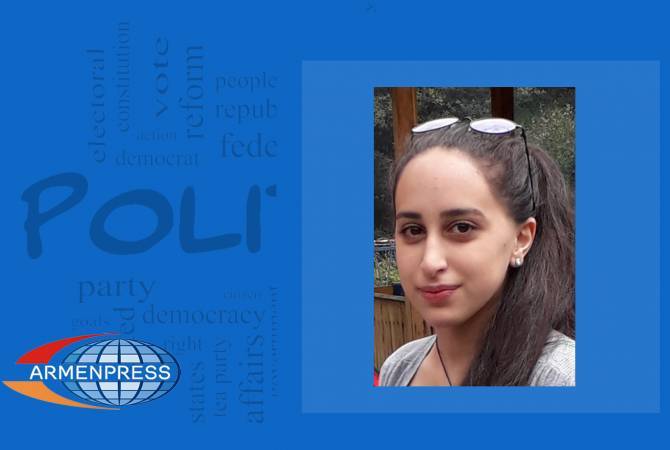 Angela Vardevanyan, a resident of Gyumri, has been found safe and unharmed.

Police did not elaborate on other details.