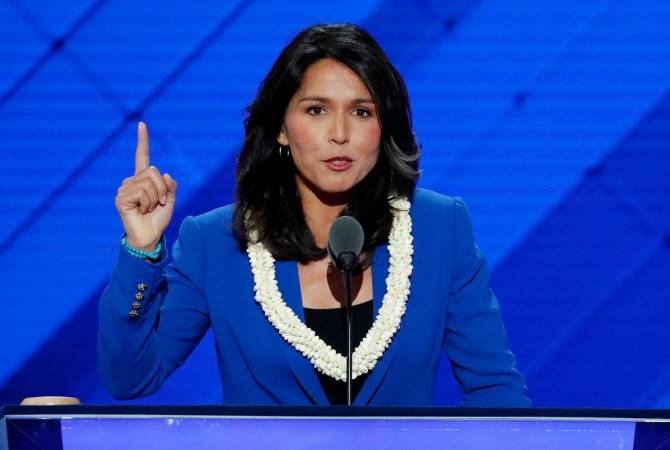 ARMENPRESS reports Tulsi Gabbard said during her campaign in a conversation with students studying the Armenian Genocide.

“We support a resolution that calls on the U.S. authorities to recognize the Armenian Genocide. The recognition has not occurred so far due to the Turkish pressures on Washington”, she said.