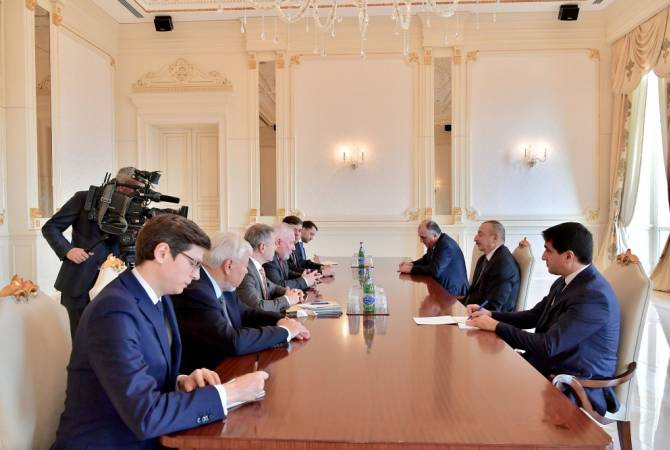 During the meeting the sides exchanged views on the current process and prospects of the negotiations for the settlement of the Nagorno Karabakh conflict.

Earlier on February 20, the OSCE Minsk Group Co-Chairs visited Armenia where they met with the foreign minister and the Prime Minister.