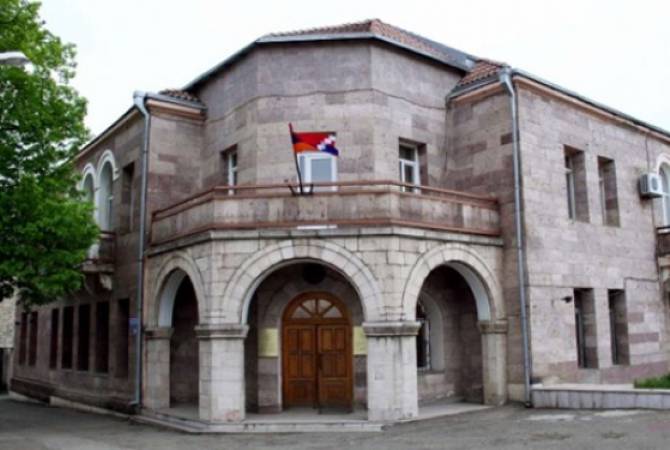 
YEREVAN, FEBRUARY 21, ARMENPRESS/ARTSAKHPRESS. Foreign minister of Artsakh Masis Mayilian is in South Ossetia on a working visit where he met with the top officials of the country.

One of the reports about these meetings said that, Artsakh FM Masis Mayilian has allegedly noted that the Republic of Artsakh is ready to support the recognition of the Genocide of the South Ossetian people. Artsakhpress News Agency asked Information and Public Relations Department of the Artsakh Republic Ministry of Foreign Affairs to comment the information.