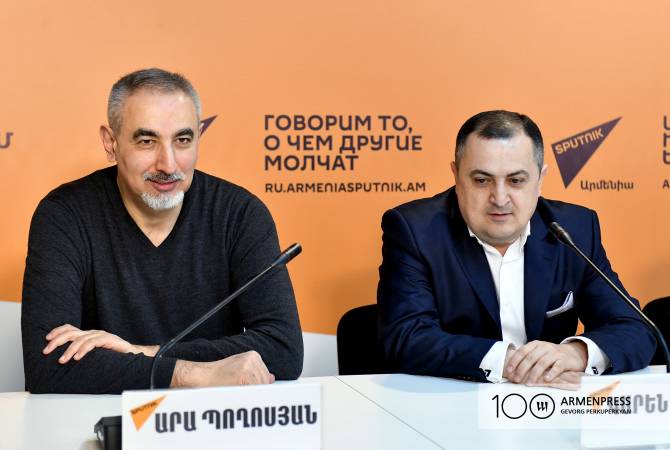 BC Arsenal (Russia), BC Borisfen (Belarus), BC Barsi (Kazakhstan) and BC Urartu (Armenia) will compete at the tournament. Kyrgyzstan is not participating because it doesn’t have basketball clubs.

“The goal is for the EEU countries’ union to take place not only in the economic sector but also sports. This is the first time that professional teams from these countries will compete against each other,” Ara Poghosyan, president of the Armenian Basketball League A told reporters today.

Karen Giloyan, boss of the Yerevan-based Urartu BC, says the championship will promote Armenian basketball to a higher level.

“Urartu has set a task to play in European arenas, that’s why we want to understand whether or not we can present ourselves duly. This championship is a test for us”, he said.

The first match will take place February 23 in Yerevan. Urartu faces Barsi in the first clash.