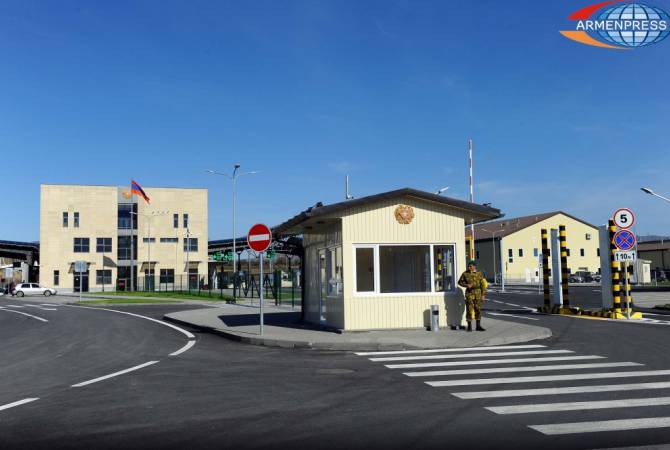 
YEREVAN, FEBRUARY 18, ARMENPRESS. A 53-year-old citizen of Turkey has been detained by the Armenian Police on February 16, at 20:30, reports Armenpress.

The Armenian Police informed that the Turkish national has been declared wanted by the German Interpol’s National Central Bureau since July 12, 2012.