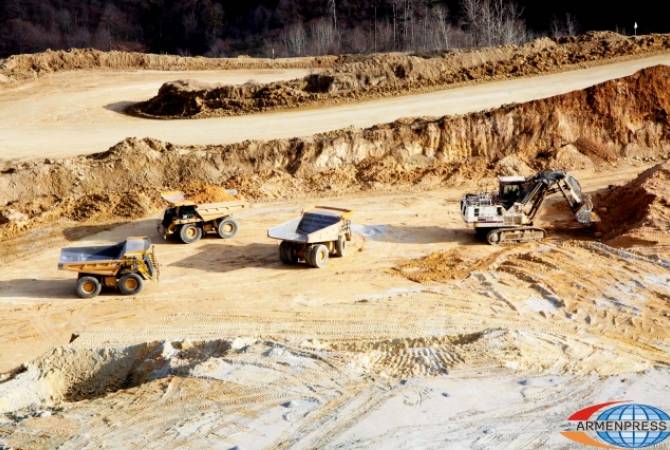 
YEREVAN, FEBRUARY 12, ARMENPRESS. Prime Minister of Armenia Nikol Pashinyan sees a necessity to reduce the output of mining industry in the total volume of exports. At the same time he emphasizes the necessity for mining industries to meet the strictest environmental standards, ARMENPRESS reports Pashinyan said at the National Assembly.

Pashinyan also noted that there is no country in the world that has no mining industry, but they are brought to the highest standards not to jeopardize the health of the public. He noted that reasonable use of minerals is beneficial for the country.