30% of staffers at provincial governments to be cut 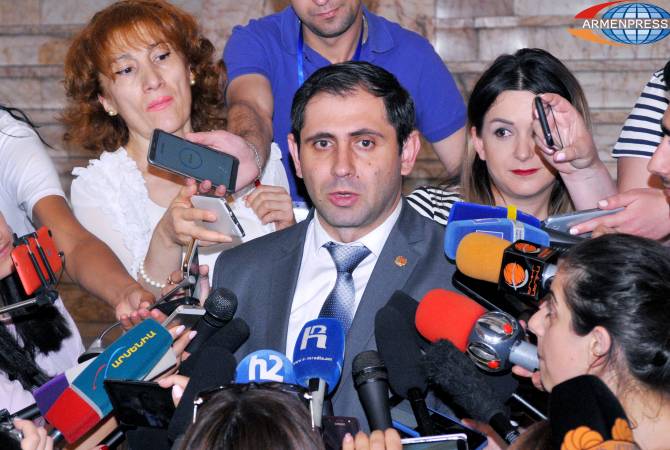 
YEREVAN, FEBRUARY 11, ARMENPRESS. 30% of staffers at all Governor’s Offices in Armenia will be cut, Minister of Territorial Administration and Development Suren Papikyan told reporters after a meeting with municipal authorities.

He said the process was commenced since October 2018.

“We’ve also involved a consultant firm, we’ve carried out studies in several provincial governments and we have concluded that 30% of staffers there will be cut”, he said.

He said the plan is already development and they await final adjustments, as well as the governmental structural changed.

“A competition will be held, the best staffers must remain in office. The optimization pursues one goal, that is – efficient management and involvement of experts of better quality,” Papikyan said.

He also noted that the minimum wage is low and it must be raised.

Papikyan said the ministry has initiated amendments in the law on local-self governance whereby an institution of referendum will be introduced. “We have municipal leaders who were elected as a result of abuse. In the event of public demand, a referendum must be held to determine whether or not the community wants the given municipal leader to remain in office,” he said.