Ex-President Ter-Petrosyan refuses to have lawyer at questioning 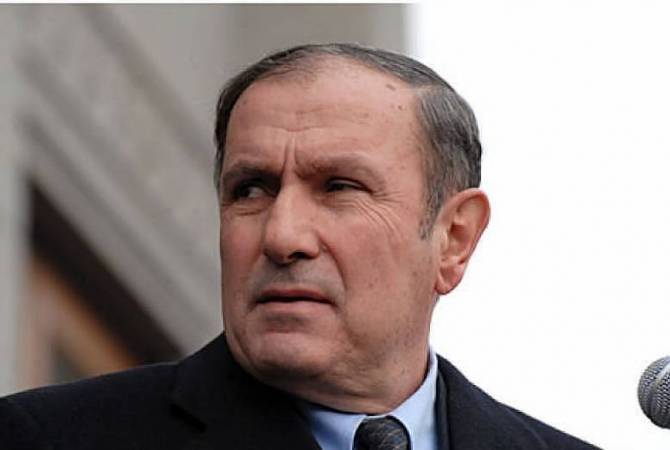 
YEREVAN, FEBRUARY 8, ARMENPRESS. First President of Armenia Levon Ter-Petrosyan has refused to have an attorney present at his questioning, according to Ter-Petrosyan’s spokesperson Arman Musinyan.

Levon Ter-Petrosyan was questioned by the Special Investigative Service as a witness in the March 1 probe.

“In response to inquiries from the press, I hereby notify that President Ter-Petrosyan has refused from an attorney’s help. If the questioning were to have continuation, the public will be informed by us,” Musinyan said on Facebook.

The March 1 probe is an ongoing investigation into the 2008 post-election unrest in Yerevan when 10 people, including two security personnel, died in clashes. 2nd President of Armenia Robert Kocharyan, who was the outgoing president at that time, is currently under arrest on coup-related charges in the case.

Earlier on February 6, the Special Investigative Service refused to comment on unconfirmed reports that Third President of Armenia Serzh Sargsyan has been questioned.