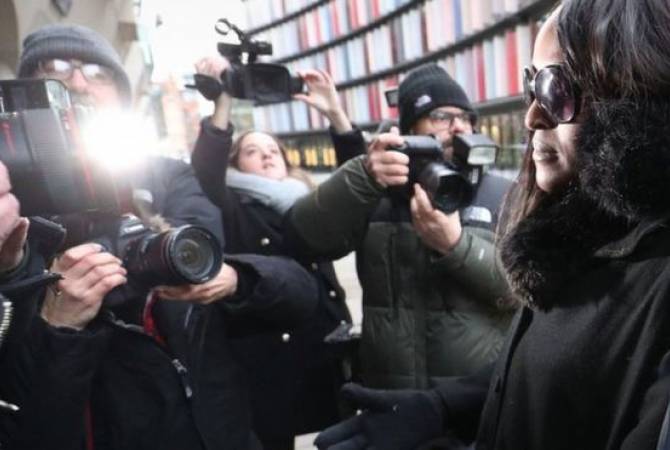 
YEREVAN, JANUARY 30, ARMENPRESS. An MP has become the first sitting member of parliament in nearly three decades to be jailed after she lied to police over a speeding ticket, BBC reports.

Solicitor Fiona Onasanya had denied being behind the wheel when her car was spotted being driven at 41mph in a 30mph zone, in July 2017.

The Peterborough MP was thrown out of the Labour Party after being convicted of perverting the course of justice.

She has been jailed for three months after a re-trial at the Old Bailey.

The court heard evidence Onasanya was texting as well as speeding, during the summer recess.

Onasanya is the first sitting MP to be jailed since Terry Fields was sentenced to 60 days for failing to pay his £373 poll tax bill in 1991.