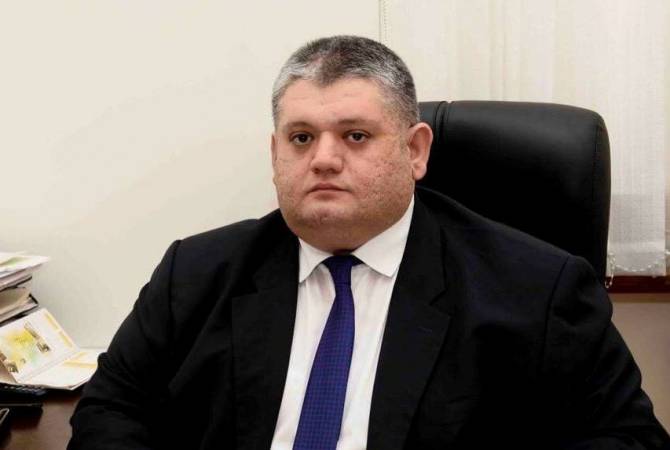 
YEREVAN, JANUARY 30, ARMENPRESS. Member of Parliament Gor Gevorgyan from the ruling My Step faction argues that the scientific resource of Armenia can also be used for the development of foreign policy.

The MP says he is planning to boost science diplomacy by using the parliamentary arena.

“My professional experience began in the very sector of foreign policy. I have certain academic experience concerning international relations, namely global politics and the Middle East. And in this regard there are key issues that we must definitely activate for the benefit of the Armenian foreign policy,” Gevorgyan told ARMENPRESS.

“Any new government must inventorize and assess achievements of the past. And in this sense we must note that the Armenian foreign policy indeed had good and successful achievements, including our involvement in different initiatives. You can’t live in the 21st century by being cut out from various global processes”.

Asked about his planned steps in the foreign policy sector, the MP said: “There is a very interesting format in the west within diplomacy that is called science diplomacy. Meaning you use all resources existing in your state. This is first and foremost about intellectual capacities. And in this context it is very important for us to use the existing scientific arena in Armenia. We have a number of areas where we have recorded scientific successes”.

“We have a Center of Armenian Studies in Egypt. This is a unique thing. A small community remains, but we have a Center of Armenian Studies at the University of Cairo. And through such resources we can emphasize the sectors which the foreign ministry doesn’t physically manage. This structure’s workload is great, and we can use the parliamentary arena in this context”, he said, adding that he proposes for the initiative to be rhythmic, coherent and have continuous development.