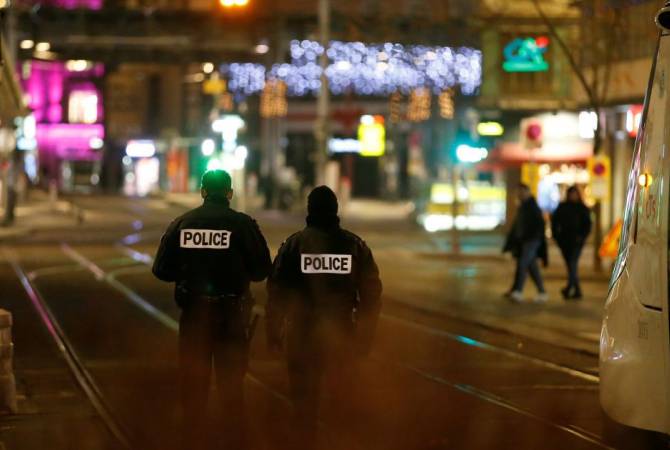 Shekatt was later eliminated during a special operation.

According to AFP, the suspects have been arrested in Alsace. Authorities believe they were the ones who supplied the shooter with firearms.

All of them are from one family.