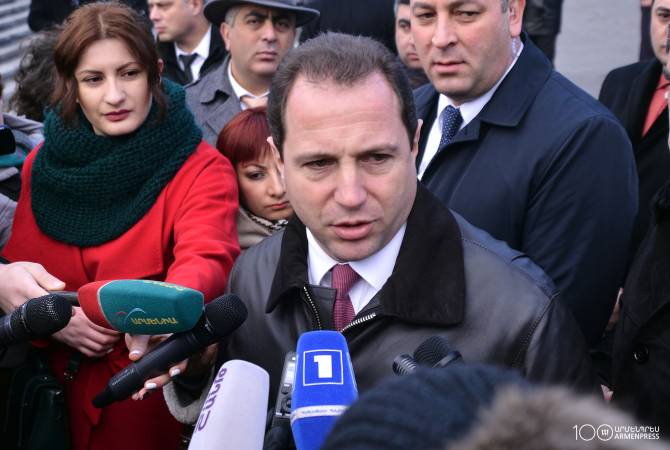 
YEREVAN, JANUARY 28, ARMENPRESS. The Armenian defense ministry will try to develop a new service format in 2019 for those persons with certain healthcare restrictions who must serve in the Army, Defense minister Davit Tonoyan told reporters today, reports Armenpress.

“The government’s decisions have settled the issue of avoiding the military service without any reason. Now we are drafting conscripts with more healthcare restrictions, but this is also problematic. We need to do everything so that really healthy people will serve in the Armed Forces”, he said.

As for the fulfillment of the combat tasks, Davit Tonoyan noted that it must be the pride of both soldiers and their parents.

The Republic of Armenia and Armenians around the world celebrate the 27th anniversary of the Armenian Army’s establishment on January 28.