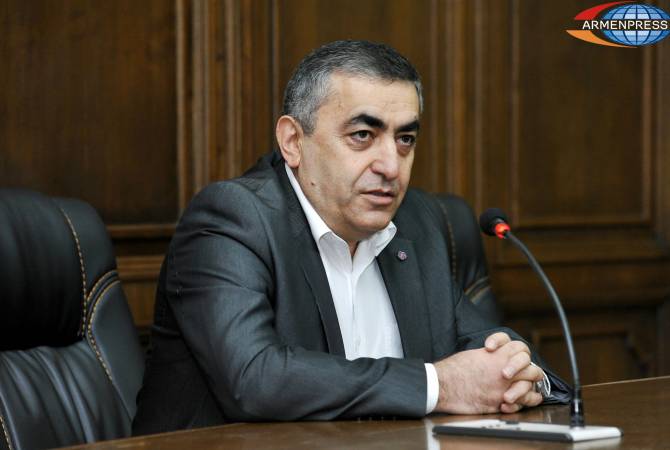 
YEREVAN, JANUARY 25, ARMENPRESS. The 33rd General meeting of the Armenian Revolutionary Federation (ARF) has been completed in Stepanakert, the capital of Artsakh, the ARF said in a statement.

The meeting was launched on January 16.

During the meeting, the Bureau – the party’s highest executive body, has been elected.

During its inaugural sitting, the Bureau elected Hakob Ter-Khachaturyan as Bureau Representative.

Members of the Bureau include: