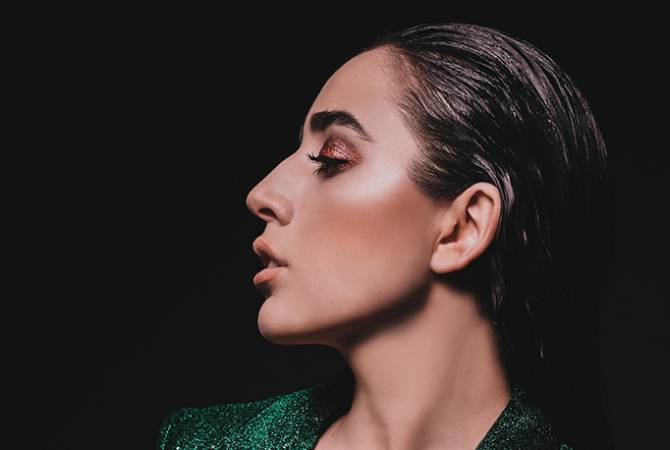 
YEREVAN, JANUARY 24, ARMENPRESS. The Creative Team of the Public TV of Armenia has received nearly 300 applications from Armenia and abroad based on the competition for submitting song applications to represent Armenia in the Eurovision 2019 Song Contest, the Public TV told Armenpress.

The stage of accepting applications has been completed.

“Among the hundreds of applications received, I have already liked several songs, from which a selection must be made. Our team needs some time to make a final decision and introduce the Eurovision song to my beloved fans”, Srbuhi Gevorgyan, who will represent Armenia in the Eurovision 2019, said.

This year the Song Contest will take place in Tel Aviv, Israel on May 14.