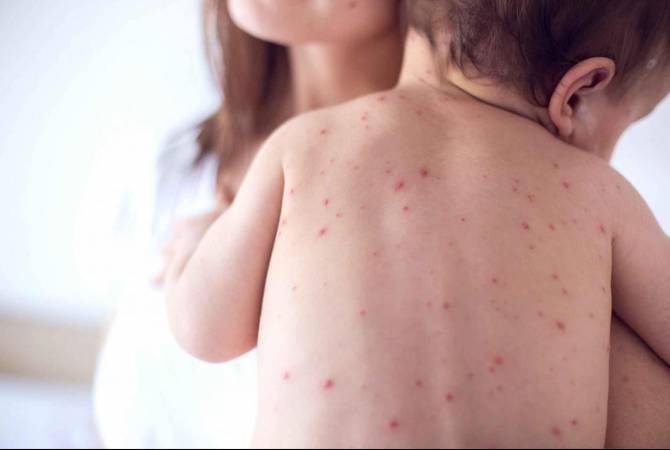 According to the report, the country’s government has given instructions for prevening a mass outbreak of the disease. Particularly, people below the age of 19 will have to take mandatory vaccinations.

School, kindergarten and university heads are entitled to expel students who will fail to submit vaccination documents.