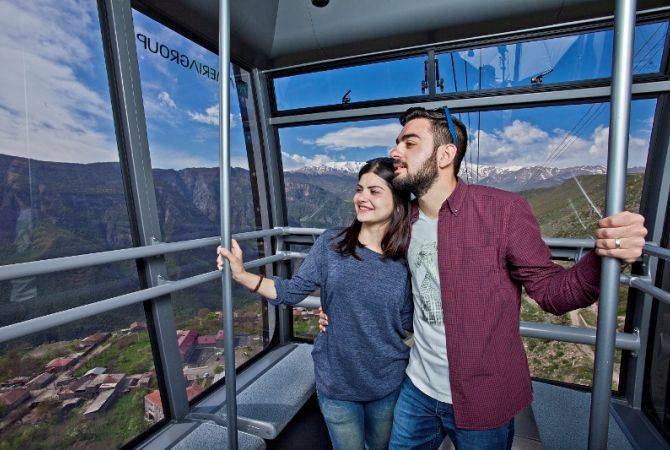 “This project is regarded one of our strategic projects,” he said. “I think the cableway will be built faster than the new subway stations since it requires less funds,” he said.

The city of Yerevan previously operated a cableway in the period spanning from 1967 until 2004.

10:21, 06.21.2021
Viewed 1052 times Pashinyan announces how many seats his Civil Contract party will have in newly-elected parliament