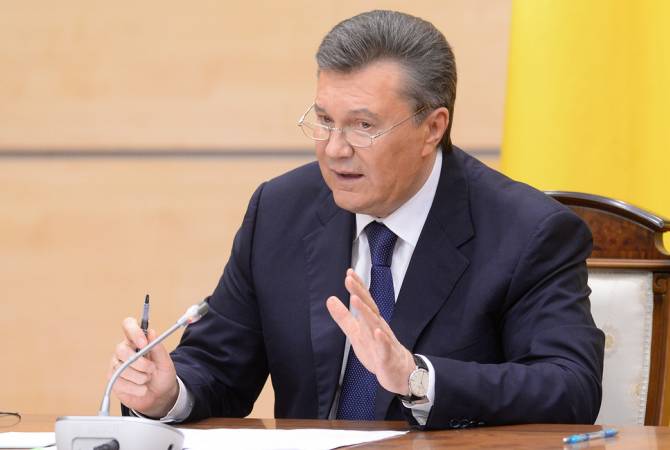 
YEREVAN, JANUARY 24, AMENPRESS. A Kiev court has found former Ukrainian President Viktor Yanukovych guilty of high treason in absentia. Yanukovych is considered a fugitive in Ukraine and is living in Russia since 2014.

“The defendant’s guilt in committing the crimes is proved with permissibe and approporiate evidence,” the judge said.

Yanukovych was charged with treason, complicity to wage war, and deliberate actions committed to alter the state border of Ukraine. He was found guilty in all three charges.