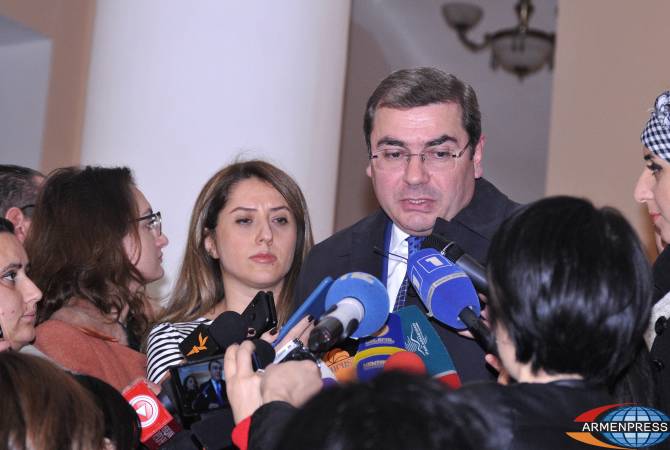 “The list published in the press on SRC rewards and the report about it is disinformation and a lie. Such amounts of bonuses are simply impossible,” Ananyan told reporters today.

However, he declined to disclose how much their staffers indeed received.