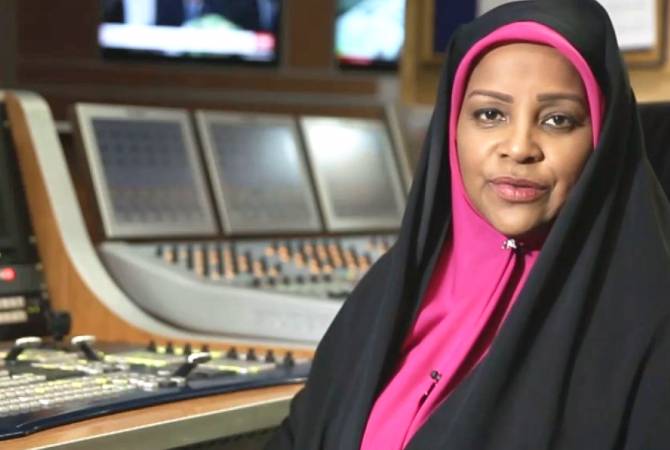 
YEREVAN, JANUARY 24, ARMENPRESS. Arrested Iranian TV journalist Marzieh Hashemi has been released from US custody after completing her testimony before a federal grand jury in Washington, according to the Washington Post.

Hashemi, 59, is a producer and on-air-presenter for the Iranian English-language PressTV. She holds dual U.S.-Iranian citizenship.

The journalist was arrested on January 13 by the FBI on a “material witness”.

The Iranian Ministry of Foreign Affairs condemned the arrest and demanded her immediate release.