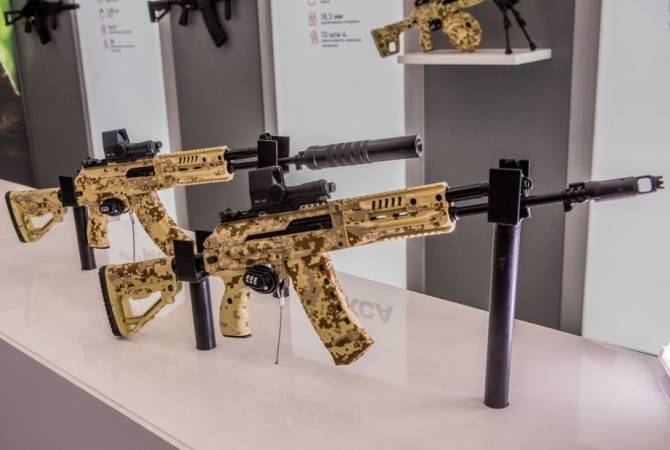 “The contract is signed, we are now preparing a small batch that will include around 50 assault rifles. They will be tested and viewed, and hopefully they will continue buying,” CEO of Kalashnikov Concern Vladimir Dmitryev told Kommersant.

According to him, Armenia will be the first foreign country to buy the AK-12 assault rifles.

The AK-12 is one of the modern derivatives of the Russian AK-Pattern series of assault rifles.