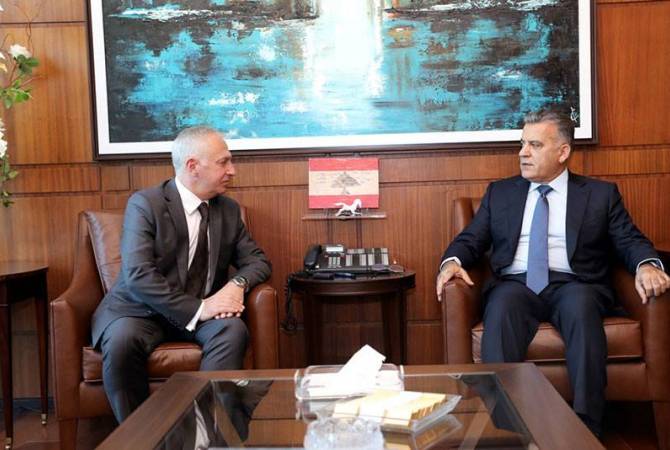 The officials exchanged views on issues relating to the Armenian citizens and community in Lebanon. The Lebanese side reaffirmed that it always stands with the Armenian community by highly appreciating their role in the development of key issues of Lebanon.

During the meeting a number of other issues relating to the bilateral cooperation in the security field were discussed.