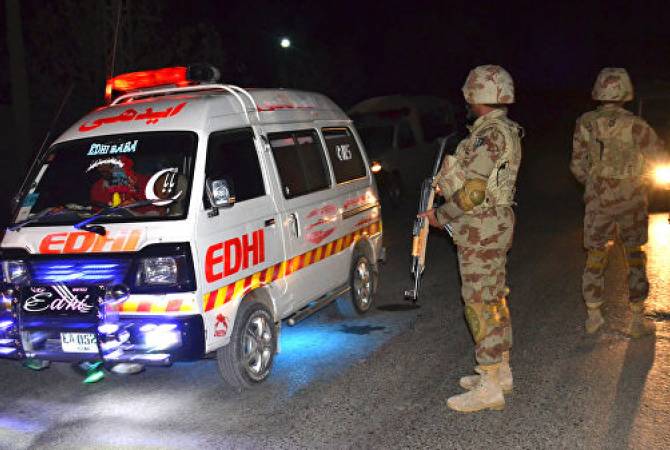 The jet was carrying out a training flight.

The cause of the crash is still unknown.

The special investigative group will probe the incident.

The F-7PG aircraft, based on the Soviet-era Mig-21 and built by a leading Chinese aircraft manufacturer, has a spotty service record in PAF (Pakistan Air Force) service with the majority of recent crashes involving the aircraft.