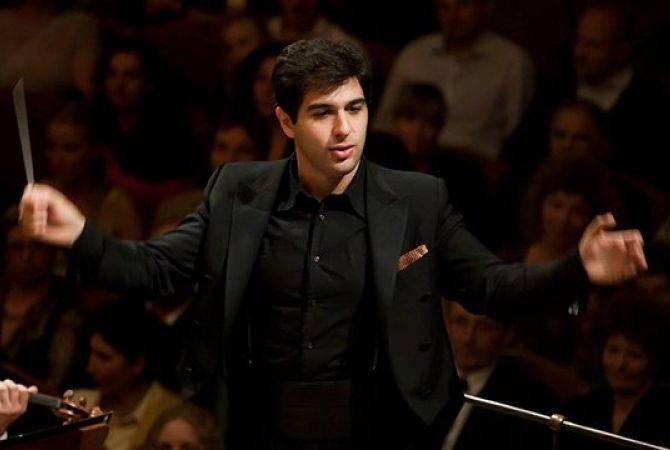 The concert will be held at the Concert Hall of the Seoul Arts Center.

The works of Edvard Grieg, Pyotr Tchaikovsky, Keiko Abe will be performed.