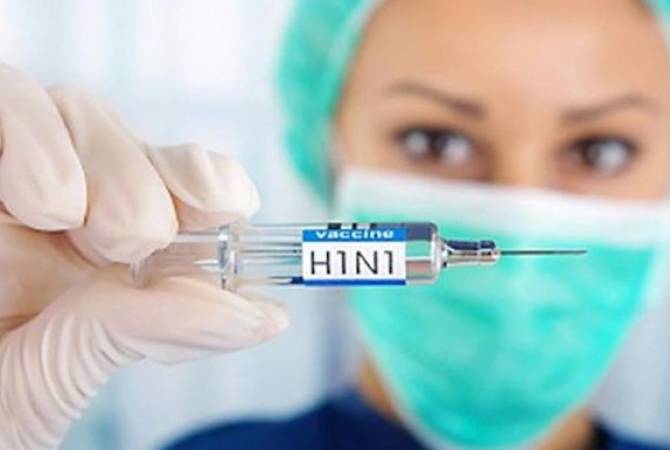 
YEREVAN, JANUARY 23, ARMENPRESS. Two more residents of Adjara have died from what appears to be H1N1-related complications. The victims are a 48-year-old woman and a 33-year-old man, Rustavi2 TV reported.

The woman is said to have been undergoing treatment from January 12. The man was initially hospitalized in Batumi, but later moved to a clinic in Turkey as requested by the family.

An overall of 19 people have died in Georgia from H1N1 – aka swine flu.