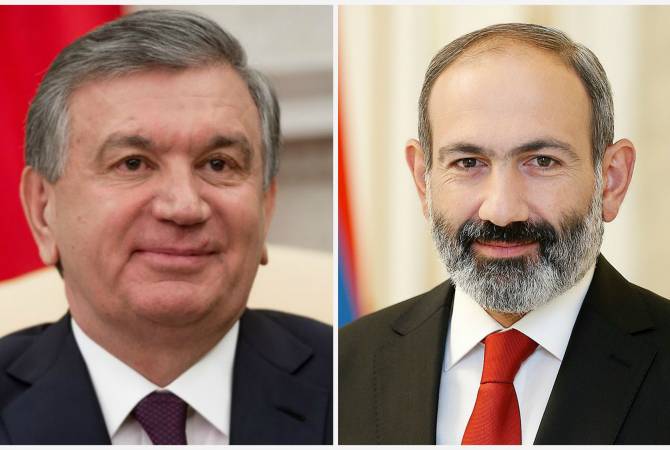 “Dear Mr. Pashinyan, accept my sincere congratulations on your re-appointment as Armenia’s PM.

Your victory once again proves the broad support of the Armenian people to your reforms program which aims at sustainable development of the economy and raising the welfare level of the country’s population.

I am convinced that the Armenian-Uzbek relations, which are based on the principles of mutual respect and taking into account the interests of each other, will continue to expand and strengthen.

I wish you good health and achievements, and peace and prosperity to the Armenian people”, reads the congratulatory letter.