At least 6 killed in Indonesia floods 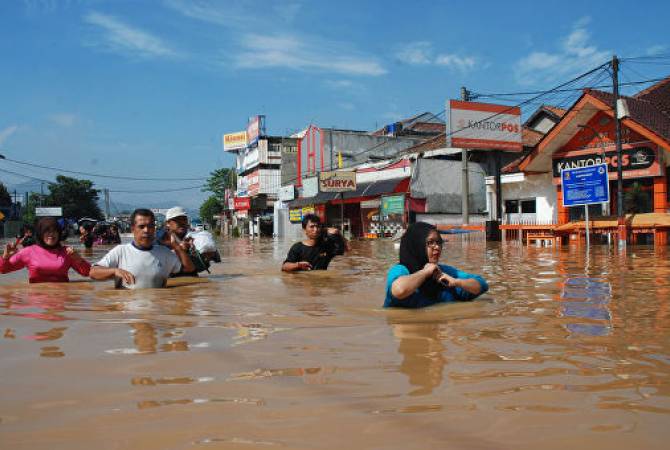 The six people were from Gowa district, which was inundated because of rising water levels in the Jenebarang River.

Dozens of buildings and several bridges have been damaged due to the floods and landslides.

The local authorities continue to evacuate and provide assistance to those affected by the floods.