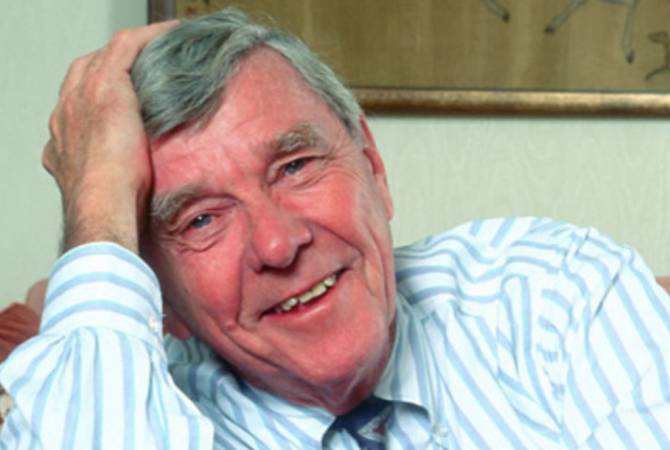 Allen Baker told The Associated Press that his father died on Monday from complications after a fall.

Russell Baker won Pulitzer Prizes in 1979 for the “Observer,” the New York Times column he wrote for 35 years, and in 1983 for his autobiography “Growing Up.”