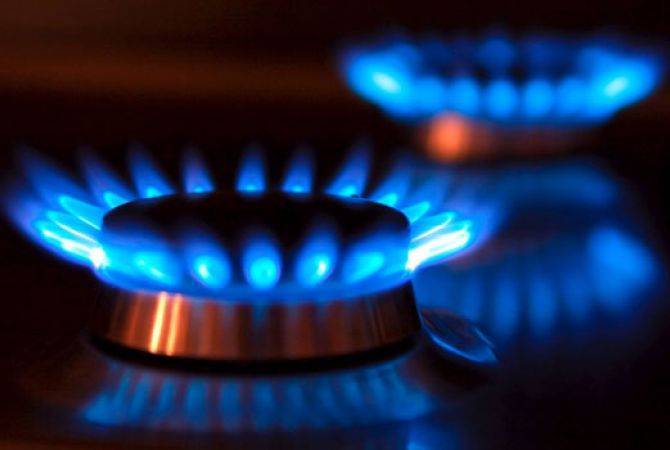 “Gazprom sells gas not to Armenia, but Gazprom Armenia, that’s why our role is intermediary. But we have agreed with Gazprom Armenia that gas price will not change inside the country”, Nikol Pashinyan said.

PM Pashinyan emphasized that it’s very important for the Government of Armenia to agree on a long-term gas tariff. “At the moment discussions are underway at the Eurasian Economic Union on creating a single gas and energy market, therefore, we have numerous issues to discuss”, Pashinyan said.

Gazprom raised the tariff for gas supplied to Armenia from 150 to 165 USD from January 1. After that Pashinyan announced that the gas tariff will remain unchanged for consumers, emphasizing that the Government of Armenia will continue talks with Gazprom Armenia for reaching a final agreement.