Son of former leader of Taliban killed in Pakistan 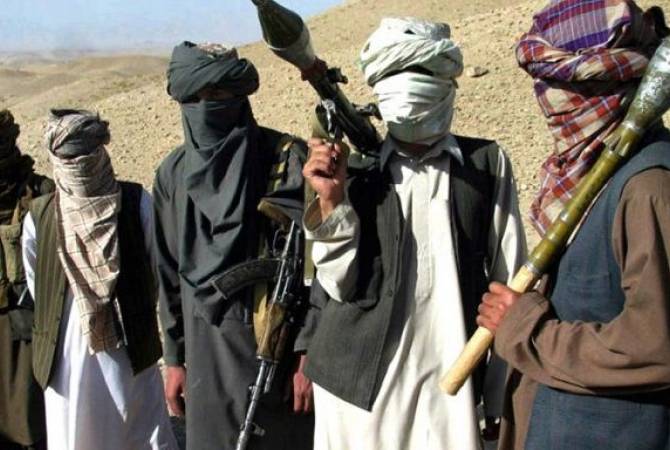 According to some sources, he was injured and then was killed by unknown militants. But according to other sources, Yaghoub was kidnapped first and then killed.

Taliban has not commented on the incident yet.