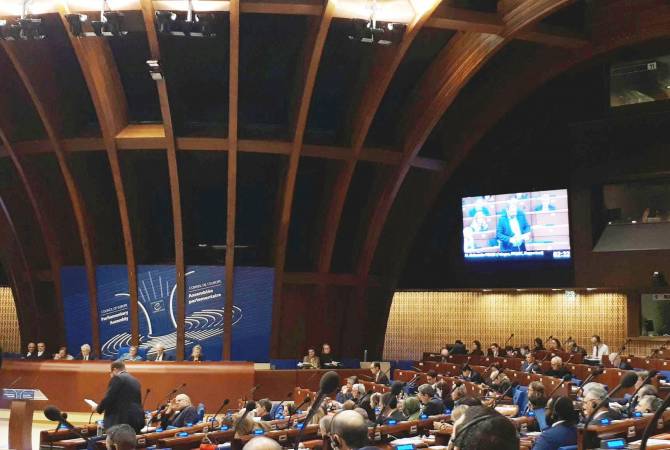 
YEREVAN, JANUARY 21, ARMENPRESS. According to the PACE report during the winter session on Armenia’s December 9 early parliamentary elections, the elections were free and democratic. ARMENPRESS reports the report was authored by Polish MP Aleksander Pociej (EPP/CD).

“It was particularly emphasized the pre-electoral transparent atmosphere and the exceptionality and importance of the political debate that lasted 3 hours”, Armenian MP, member of the Armenian delegation to the PACE Tatevik Hayrapetyan wrote o her Facebook page.

The PACE winter session kicked off on January 21 and will continue until January 25. During the session  Liliane Maury-Pasquier was reelected as PACE President.