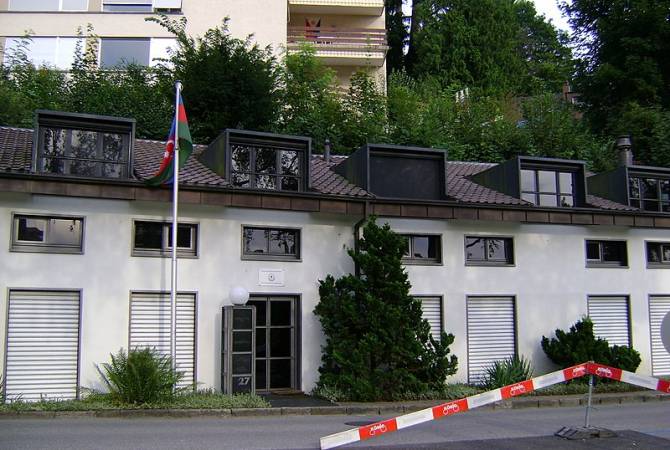 
YEREVAN, JANUARY 21, ARMENPRESS. Azerbaijan has ordered a custom-made propaganda stamp in Switzerland and attempted to present it as a state-level achievement.

On January 18, Azerbaijan’s state news agency Azertac reported that its embassy in Switzerland has issued a post stamp dedicated to “the January 20 tragedy in Baku”. According to the report, the Azerbaijani embassy in Switzerland and the Switzerland Post (Schweizerische Post AG) had reached an agreement over issuing the stamp. It claimed that the stamps have been issued for non-commercial purposes and will be used by the embassy.

However, a closer look at the website of the Schweizerische Post AG shows that the company offers a Web Stamp service, which in turn has been used to publish the abovementioned stamp.

The service enables anyone to get registered and order a custom made stamp online.

The price for ordering one ordinary stamp starts at 1 dollar. In an unsuccessful attempt to exaggerate the story, Azerbaijan, however, falsely presented the order of an online stamp to be a “an agreement with the post”.

As an example, below is a version of a stamp “Dedicated to the Sumgayt and Baku Pogroms” with the same method. 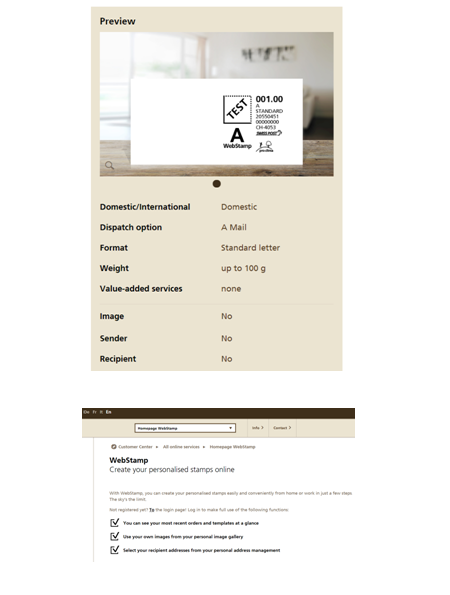 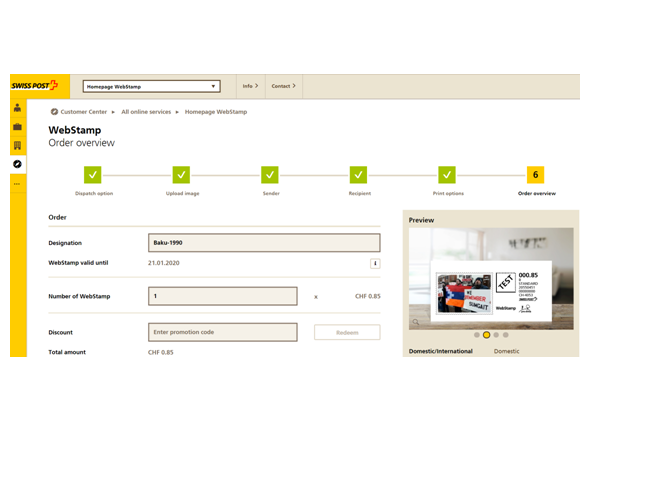