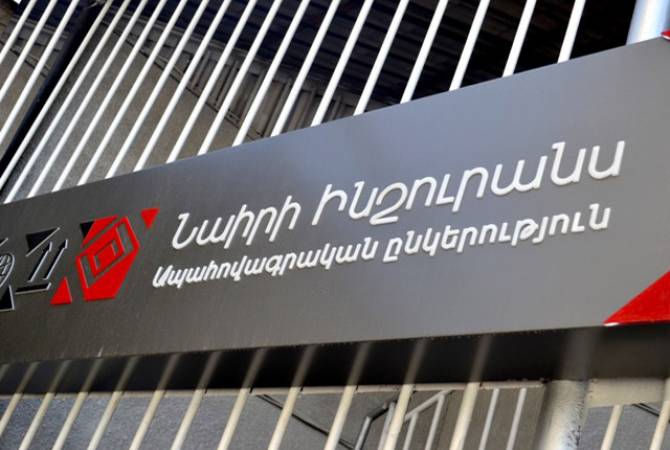 The tax agency said that company executives have committed fraud in 2016-2017 by filing false documentations to issue false broker fees. Moreover, according to authorities the mediators who were paid the money are former employees of Nairi Insurance.

Nairi Insurance used the transferred money in its spending declaration to tax authorities, which led to a decrease of taxed profit, which in turn led to over 200,000,000 drams (roughly 410,000 dollars) in damages to the state, the State Revenue Committee said.

A criminal investigation is underway at the Department of Organized Crime of Armenian police.