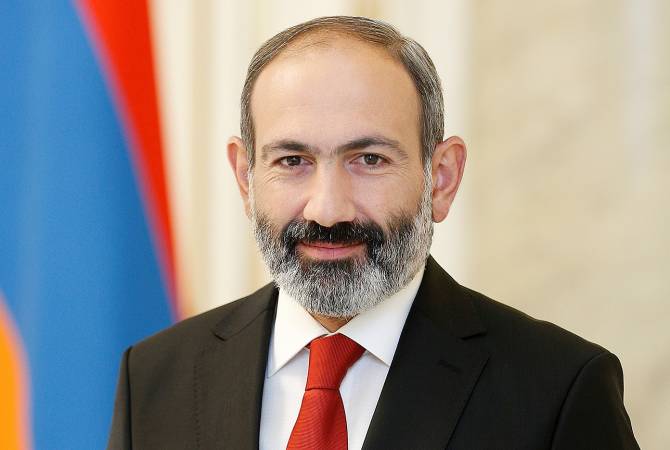 
YEREVAN, JANUARY 21, ARMENPRESS. Armenian Prime Minister Nikol Pashinyan will be among the Speakers at the ‘Shaping The Future of Democracy’ program at Davos 2019, according to the schedule of the World Economic Forum published online.

“Disappointed with ruling political elites, voters around the world have turned to a new generation of political change-makers willing to introduce reforms and bold ideas. How are they shaping the future of democracy?” – is the introduction of the event.

“Shaping the Future of Democracy” will take place on January 23rd at 16:00 local time Switzerland.