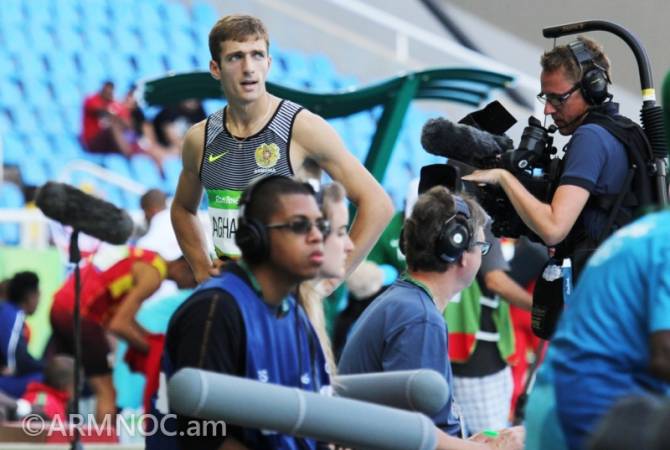 Aghasyan finished the triple jump event with a 16,63 result and won the gold medal.

This is by far the best result of the Armenian athlete during his career.

“Overall I did good, but I know that I am capable of more,” Aghasyan told ARMENPRESS.

He said he will now train vigorously for the upcoming European championship.