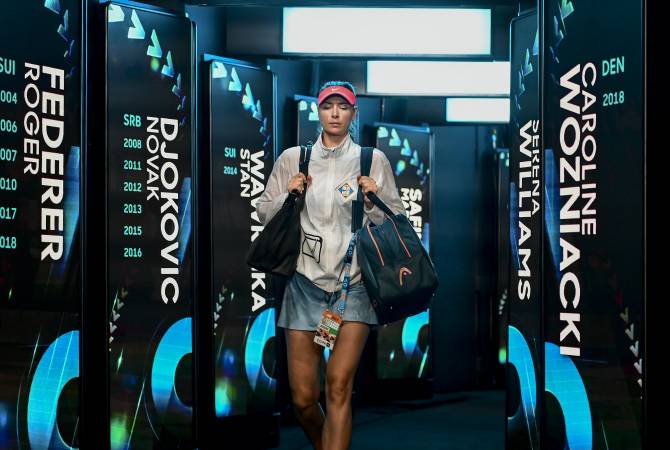 
YEREVAN, JANUARY 20, ARMENPRESS. Russian tennis star Maria Sharapova has failed to make it to the Australia Open 2019 quarter-final as she lost to Australia’s Ashleigh Barty in Melbourne.

This victory puts Barty through to a quarter final against Petra Kvitova due on Tuesday.

At one point the crowd booed Sharapova for a lengthy bathroom break ahead of the third set, which some commentators labeled as a “pathetic tactic”.