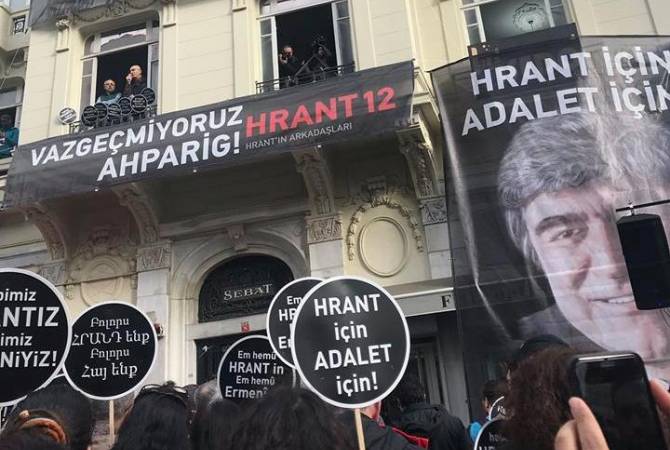 Armenian Member of the Turkish parliament Garo Paylan is also present at the commemorative event.

Commemorative events will be organized also in other Turkish cities, as well as in Germany, USA and Belgium. 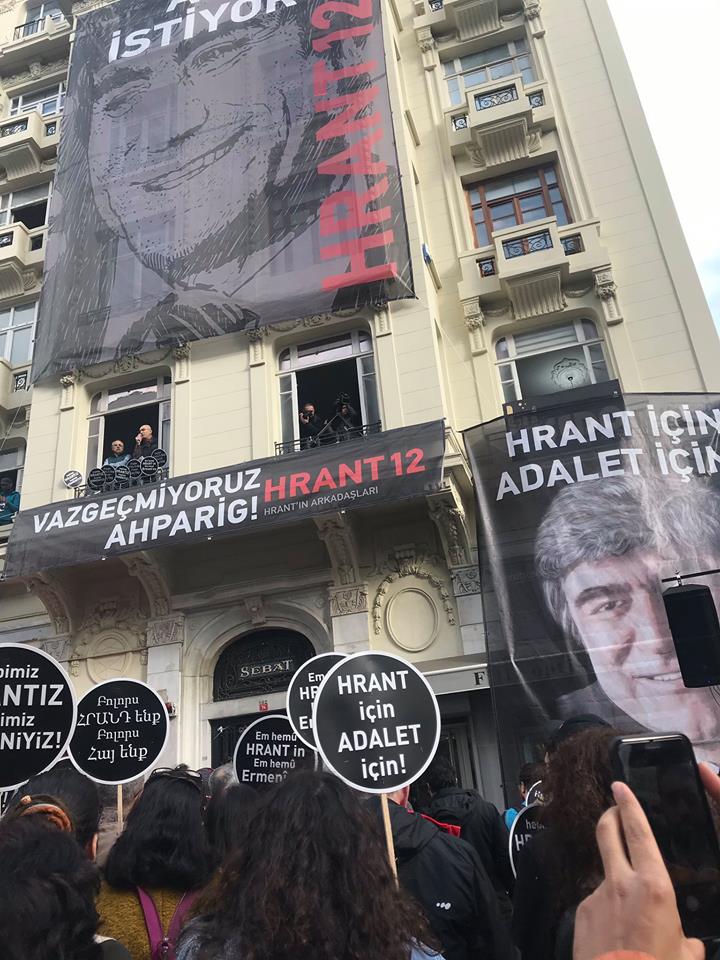 In May 2017 an Istanbul Court has launched proceedings on the new indictment on Hrant Dink’s murder case.

Previously the court had sent back the indictment to the prosecutor twice, based on irregularities.

50 people, including Fethullah Gülen and the former prosecutor Zakarya Oz, are charged with being involved in the murder of the Istanbul-Armenian journalist Hrant Dink, who was shot dead outside the Agos office in 2007.

After the failed military coup in Turkey, authorities are attempting to accuse Fetullah Gulen and the Gulen movement in plotting Hrant Dink’s murder.