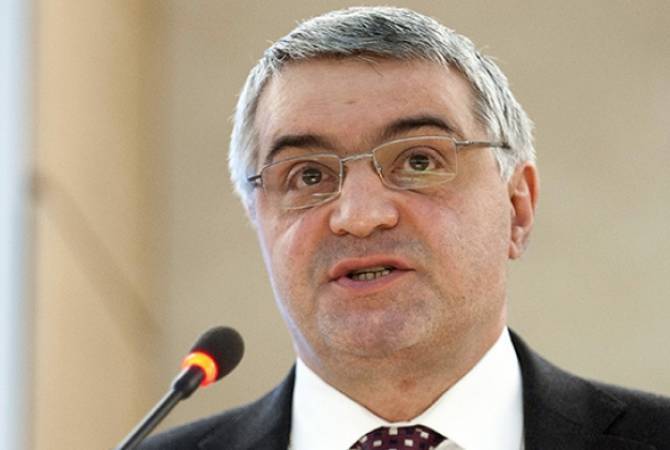 
YEREVAN, JANUARY 18, ARMENPRESS. New Ambassador of Armenia to the Czech Republic Ashot Hovakimyan on January 17 presented the copy of his credentials to director of the Diplomatic protocol department at the Czech foreign ministry Markéta Šarbochová, the Armenian foreign ministry told Armenpress.

During the meeting Mrs. Šarbochová congratulated the Ambassador on appointment.

The sides discussed the development prospects of the Armenian-Czech relations at the meeting.