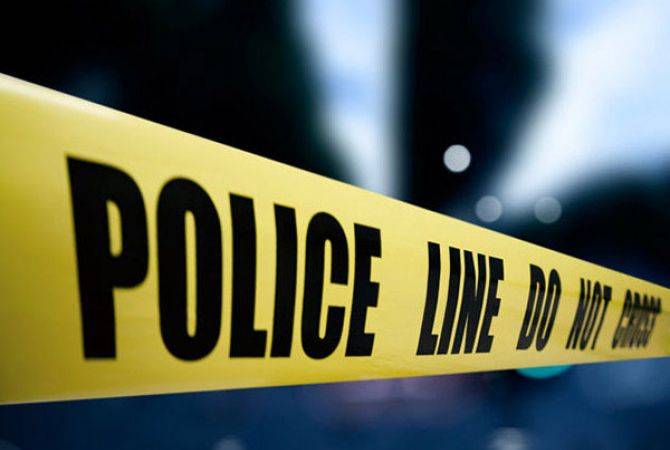 
YEREVAN, JANUARY 18, ARMENPRESS. 36 murder cases were registered in Armenia last year. This figure is the lowest, at least for the past 38 years. 3 of these cases relate to the facts of missing persons, the Prosecutor General’s Office told Armenpress.

The comparative analysis made by decades shows that if in 1980s the average figure of annual murders comprised 60 cases, in 1990s this number drastically increased, reaching 160. Thus, in 1989, 88 murder cases were registered in the Republic, but this number grew next year, reaching 178 or double more. Since 1990 the three-digit figure of murders has been maintained until 1997.