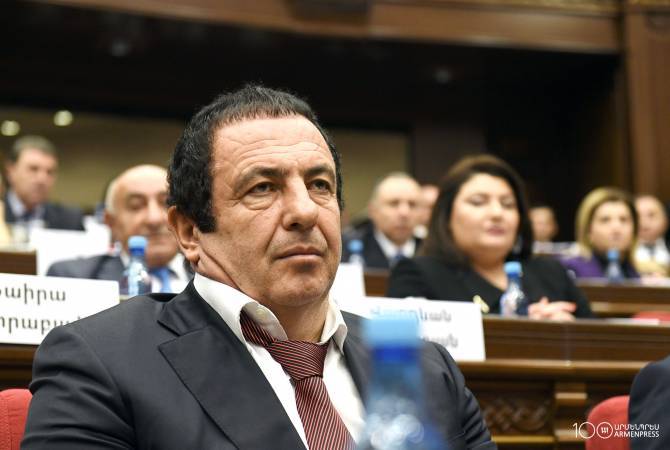 “They are debates and talks. It’s normal, such talks happen in all families. You see that the situation gradually normalizes. It’s a new Parliament, talks are being held, everything will be very good”, he said.

During the January 16 session Bright Armenia faction MP Arman Babajanyan in his remarks touched upon the Armenian Ambassadors, including also former Ambassador to Ukraine Andranik Manukyan and criticized their activities.