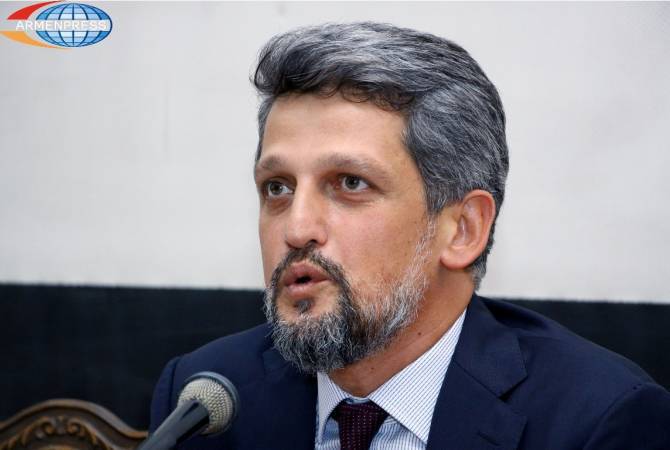 “After being murdered Hrant Dink became a symbol of seeking equality, pluralism, democracy and justice in Turkey. 12 years have passed since his murder, but this case is still not disclosed”, Paylan said in the Parliament.

Presenting the details of Dink’s murder, the lawmaker said the state has also its share of guilt.

“Hrank Dink has been targeted by nationalists after publishing an article in 2004 about Ataturk’s daughter and first female fighter pilot Sabiha Gokchen which revealed that Gokchen had an Armenian origin. That time the Turkish General Staff issued a statement on this article, Dink also received warning from the Istanbul Governor’s Office”, Paylan said.

He noted that the Turkish officials and media also contributed to the intensification of nationalist moods against Dink.

The Parliament of Turkey, however, rejected Paylan’s demand and proposal to investigate and contribute to disclosing the case.