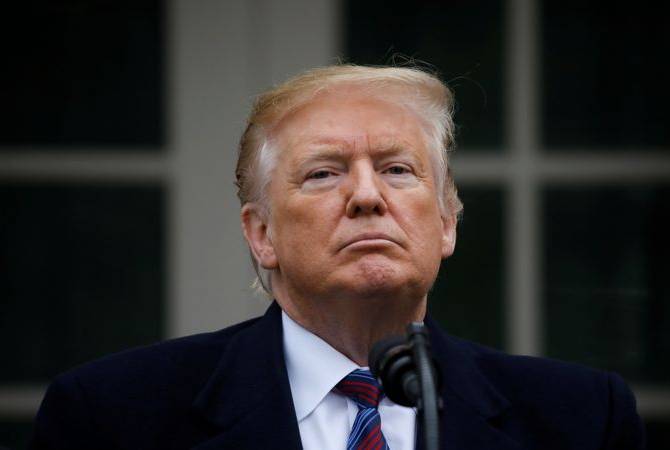 "Out of consideration for the 800,000 great American workers not receiving pay and to ensure his team can assist as needed, President Trump has canceled his Delegation's trip to the World Economic Forum in Davos, Switzerland”, the statement reads.

Initially, Trump was expected to head the delegation himself. However, he wrote on his Twitter page on January 10 that he was cancelling the visit due to the situation on the American-Mexican border, which does not allow the White House and the Congress to revive the partially suspended operation of the US government.

Later two representatives of the US administration announced the delegation will be led by Treasury Secretary Steven Mnuchin and Secretary of State Mike Pompeo. The US delegation to Davos was also expected to include Secretary of Commerce Wilbur Ross, US Trade Representative Robert Lighthizer and Chris Liddell, assistant to the president and deputy chief of staff for policy coordination.