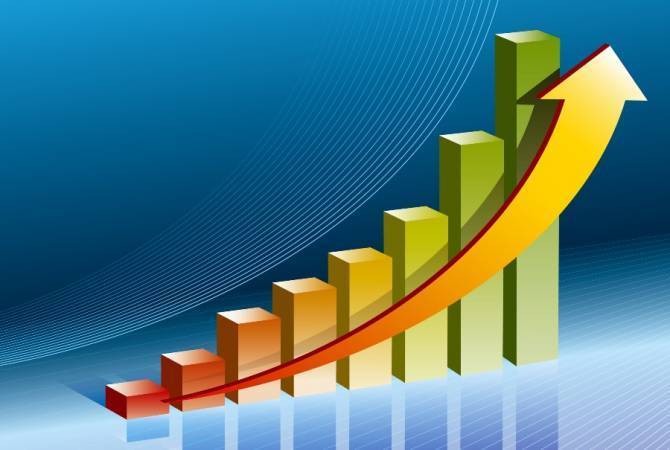 
YEREVAN, JANUARY 17, ARMENPRESS. Everything will be done so that investments reach 23-24% over GDP within the frames of the Armenian government’s action plan in the next five years, Acting minister of economic development and investments Tigran Khachatryan told reporters after today’s Cabinet session.

According to him, the existing economic subjects constantly upgrade their production, and this is the driving force that must ensure the long-term sustainable development and competitiveness in the market of that company. “Any economic unit, regardless of its field, constantly makes such investments. When we talk about the investments, we specifically attach importance to the implementation of new investment programs: they are numerous and relate to different sectors, both industry and energy. But we also need to know that any discussion, starting from discussion stage up to implementation, passes a path which is not something new. Any new initiative requires time in order to reach the implementation”, he said.

Asked whether there is any positive progress in regards to implementation of investments after the recent snap parliamentary elections, the acting minister said there is a great interest by investors. “Everything will be done so that investments reach 23-24% of the GDP in the next five years. Moreover, the largest part should be the private investments”, he said.