Import of electric cars to Armenia to be exempt from VAT 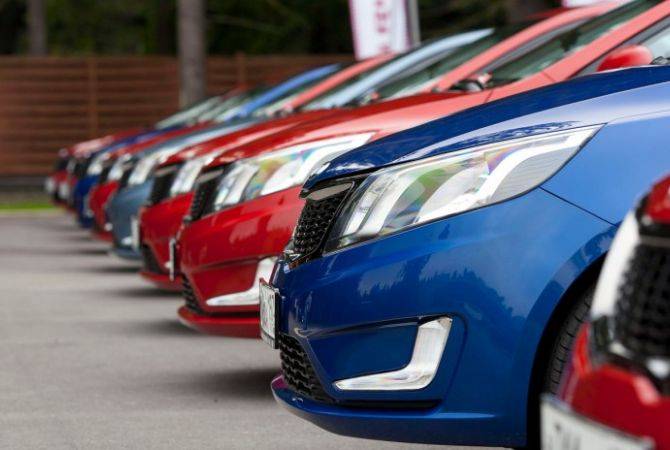 During today’s session deputy minister of nature protection Irina Ghaplanyan said according to the draft the import of electric cars will be exempt from the Value Added Tax (VAT).

“The draft law will create favorable conditions to promote the purchase and use of electric cars, reduce air pollution and energy dependency”, she said.

The government will submit the legislative initiative to the Parliament.