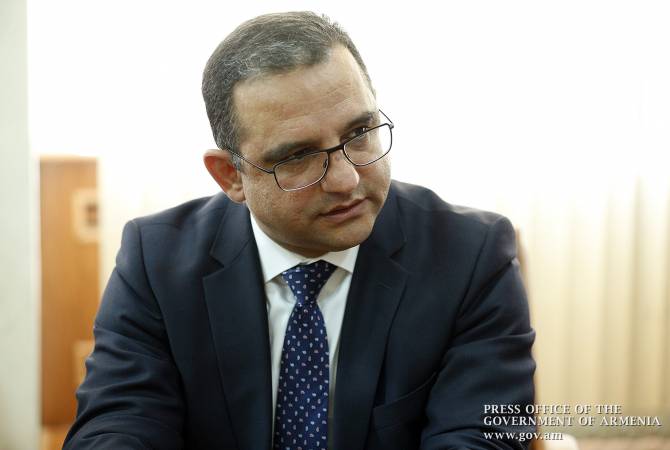 “Some differences take place, they are linked with the structural changes that have occurred in the economy during the year. Last year the reprocessing industry had a greater impact in terms of growth. That phenomenon will have its final impact on the GDP growth rate”, the acting minister said.