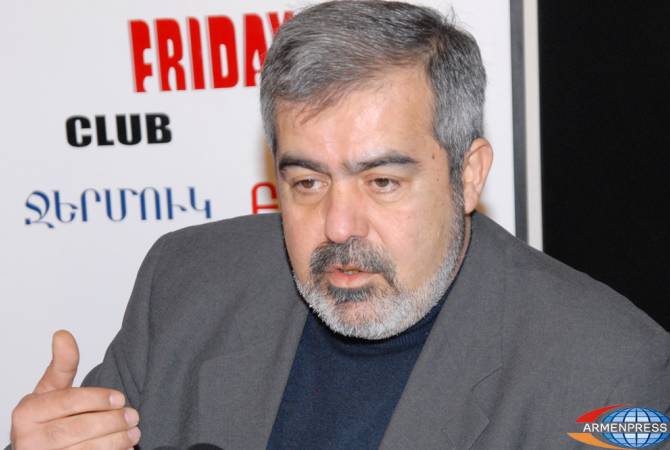 
YEREVAN, JANUARY 17, ARMENPRESS. Hrant Margaryan, an influential and longtime member of the Armenian Revolutionary Federation (ARF) party Bureau, has said he doesn’t seek re-election to the party’s executive body and he will not nominate his candidacy.

“I would like to apologize in advance to all my friends,” Margaryan told his ARF colleagues during the party’s 33rd World Congress that is held in Artsakh. “My decision is not a retreat or defeat,” he said.

Margaryan’s announcement comes more than a month after his party failed to be elected to parliament in the December 9, 2018 general election in Armenia.