Kocharyan to submit another complaint to ECHR 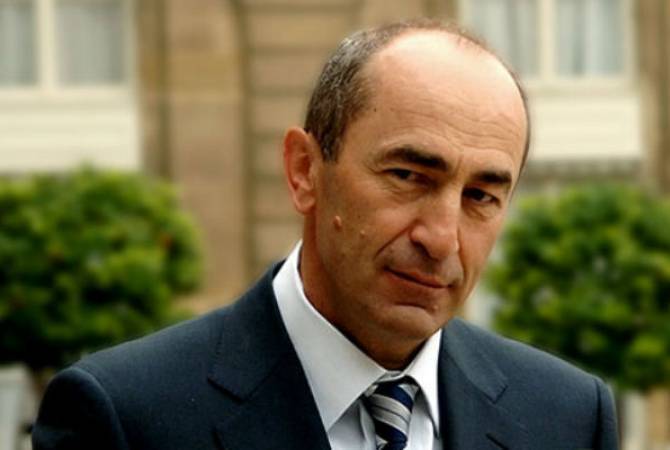 
YEREVAN, JANUARY 16, ARMENPRESS. Former President of Armenia Robert Kocharyan is planning to file a third complaint to the European Court of Human Rights (ECHR), according to his lawyer Aram Orbelyan.

Orbelyan said the complaint is still under preparation and it depends on the process of the court hearing over the Special Investigative Service’s request to extend the former president’s arrest for another 2 months.

He said the complaint will focus on violations, which in his words took place due to political motives.

At the time the court announced the verdict, Kocharyan turned himself in to authorities.

Kocharyan is charged for ‘overthrowing constitutional order’ during the 2008 post-election unrest, when clashes between security forces and protesters left 10 people dead, including two police officers, during his final days as president.

He vehemently denies any wrongdoing.